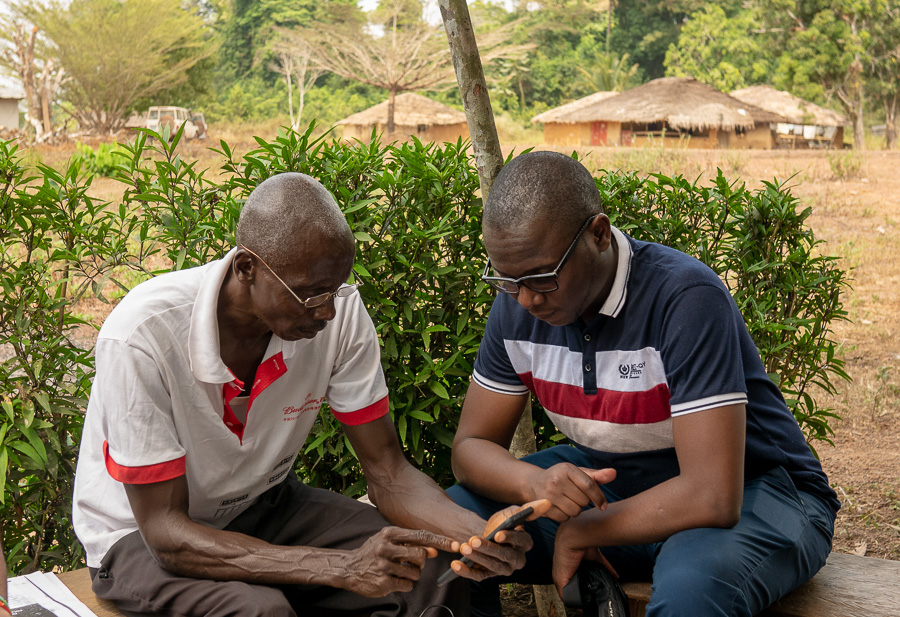 Artificial Intelligence Is the Modern Antibiotic

The future of healthcare, like the future of most industries, is inextricably tied to the tech industry. Tech is important to not just the level of patient care, but also the operation of systems delivering this care, arguably most importantly, patient access to health services.

But timing plays a key part in success. The right solution offered at the right time can generate a sea change.

Today, healthcare systems in low- and middle-income countries are in a nascent, promising stage. Unlike the U.S., a nation in which healthcare is treated more like a privilege for the elite than a critically important human right, these nations, which have much less established and weaker healthcare systems, understand the critical importance of healthcare to their citizens’ well-being.

These countries, in which government-provided universal healthcare is becoming the norm, have an ideal opportunity to create a medical system that works better and more efficiently than in countries with older healthcare systems bogged down by incompatible processes and red tape. Such progress not just allows dwellers of these countries to enjoy their lives more; but also to be more productive for longer, improving society as a whole. Additionally, such systems provide a working model for other countries, contributing to a global body of knowledge on how to run effective public health systems with modern technology.

Thus, opportunities for making radical innovations are even greater in low- and middle-income nations because of the ability to leapfrog ingrained habits based on now-obsolete technology. An example is the early rise of mobile payments in Kenya (through mPesa), which bypassed traditional forms of cashless payment, such as credit cards.

The unique incentive, and often necessity, to solve problems with fewer resources and fewer constraints from entrenched interests, provides an invaluable opportunity for technology to make a deep and lasting impact on healthcare.

The Ona team has been working on technology for frontline health workers for over a decade. We are building OpenSRP to support these technologies. The advances we have made — and continue to make — are calculable in numbers of lives saved.

Whereas countries such as the U.S. are struggling with legacy systems and electronic medical records, low- and middle-income nations with forward-thinking Ministries of Health are able to implement technology solutions from the ground up. Having access to sophisticated technology during the developmental stage of a healthcare system helps ensure the system’s strength and longevity — critical factors in areas with few health professionals per capita.

Some examples we’ve deployed with our partners, or are in the process of deploying include:

We see four immediate ways machine learning can have a significant impact:

These and other technological advances will help achieve the goals of health systems as described by the WHO:

The Future Depends on Us

Technology allows for infinite innovation — so much so that it is impossible to fully imagine the potential benefits it can bring to the healthcare field. For this reason, hope and expectations flourish, almost unchecked. The danger comes in the rush to the finish line and the expectations that may be left unfulfilled. These can lead to opportunism, pilotitis, fragmentation — and all are symptoms of a different type of disease that prevents progress in global health. To cause sustainable impact and change, these innovations must be applied under controlled and carefully monitored conditions.

While the standards of living in low- and middle-income countries are improving, healthcare systems are struggling to keep pace. Traditional and mobile healthcare has helped, but only incrementally. The way to break away and make real progress in developing the most impactful healthcare systems is by combining:

Through our work building these software applications, we are revolutionizing the way healthcare is managed and delivered in low- and middle-income nations.