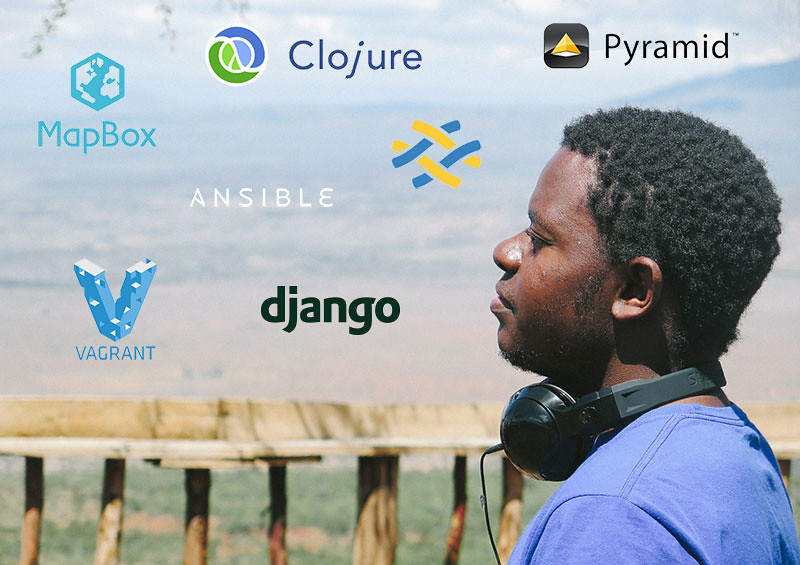 Mapbox, Fabric, Pyramid, Django and Django Rest Framework, Clojure and Clojurescript, Ansible and Vagrant are the technologies I've used at Ona that I remember from the top of my head. Polygot and proud! 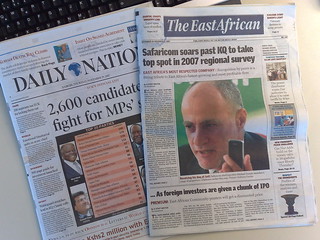 Whether or not I watched news the previous night, I like reading the current day's newspaper in the morning before working on an issue. 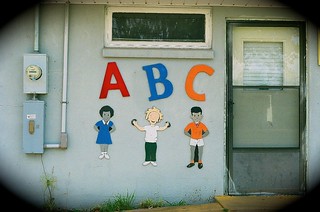 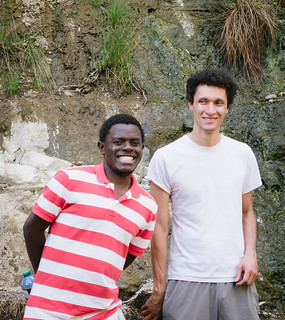 Peter is always online on Hipchat. There's a folk tale that Peter once answered Roy's question before Roy had even completed typing it!

Since all work no play makes Jack a dull boy, we sometimes participate in non-work related activities. We did a Stanchart marathon and the team came to watch my choir, Nairobi Chamber Chorus, perform. Above is all of the photos we have from a six-aside football tournament we went to. I can't remember if we don't have more pictures because we were too busy dominating the competition or if it was just too hot to take pictures. 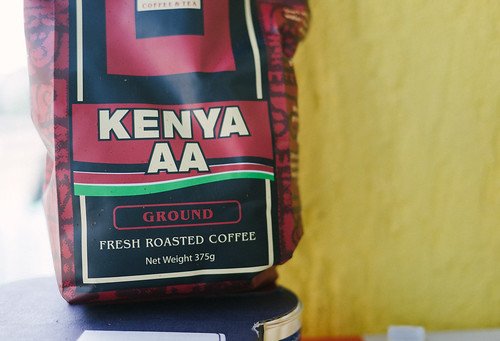 A day at Ona is not complete without Sylvia's coffee. Not in picture: Sylvia. 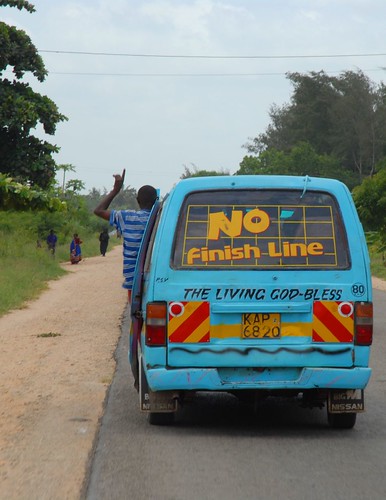 When I get a chance to catch a matatu with Dickson at the end of the day, I use this opportunity to ask tech questions although the loud music in the graffitied mini-bus puts a damper on free-flowing dialogue.

And that's been my experience at Ona so far.