We are very excited to be at droidconKE this Thursday and Friday to see two presentations from Ona Engineers. Droidcon is a global conference focused on the engineering of Android applications. The gathering held at the iHub in Nairobi Kenya from August 8th to 9th 2019 will be the largest of its kind in Africa.

For this session @allay_ will discuss the benefits of companies open-sourcing their products, structures to working with the community of developers and how developers can contribute to such projects. #kotlineverywhere #Android #opensource @droidconke pic.twitter.com/uO6ejQbsM2

We’re hoping to see you there! 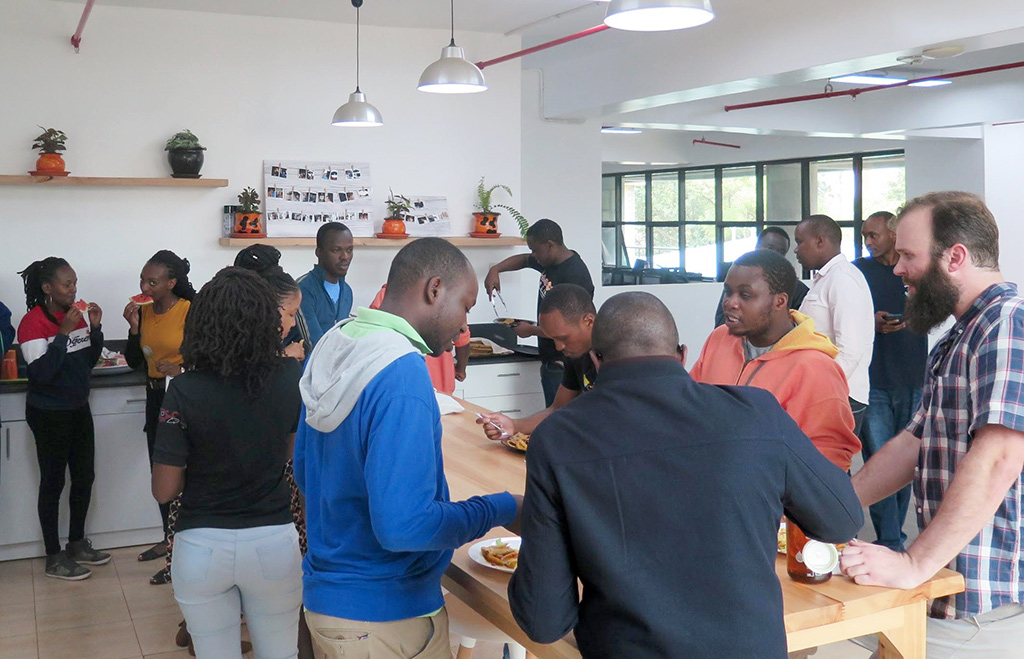 Ona staff having lunch on the kitchen island

Every day at Ona presents a new learning opportunity — more so when working in the Client Solutions and Support team. Working on this team has greatly contributed to my learning of the Ona system, since clients bring up issues and requests that require a lot of research and troubleshooting. So the silver lining of every complaint email is it becomes a learning experience for me.

Continue reading Joining our solutions team: My time at Ona so far...

Data review is a key step in the data collection process that ensures completeness, consistency, accuracy, and appropriateness of data, and generally builds confidence in data used for decision making. We are introducing a submission review feature to paid Ona accounts so teams can collaboratively review submissions and assign pending, accepted or rejected statuses.

Submission review lets you add a data verification step to incoming submissions in the Ona platform, replacing an inefficient workflow you are probably doing offline and simplifying the work of data managers/supervisors.

Ona was contracted by UNICEF to help define, build, and deploy a solution for the emergency response in Mozambique and Zimbabwe after the devastating Cyclone Idai hit the coast of the two countries affecting 1.7 million people. 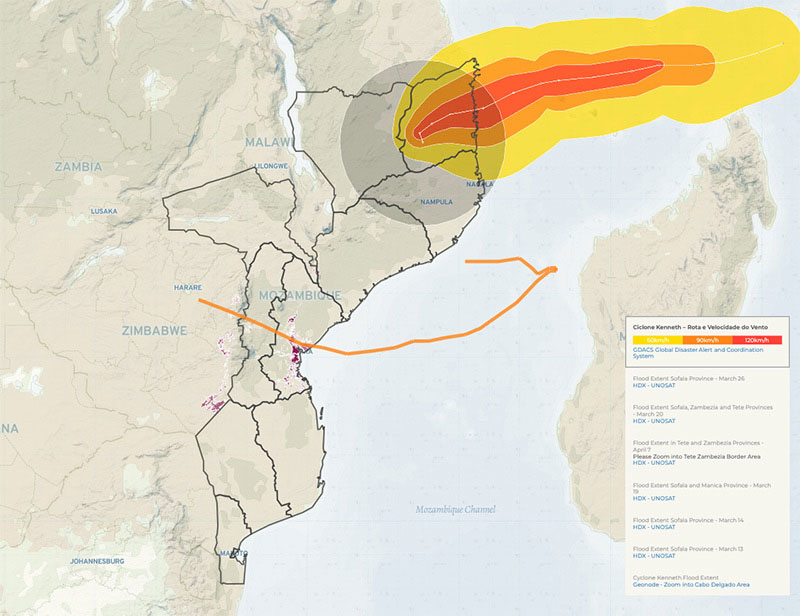 Cyclone Idai Response Platform showing the cyclone path and the extent of flooding in both Mozambique and Zimbabwe. Courtesy of Ona, MapAction and OCHA (HDX)

We’re excited to announce the release of ‘Submission Review’, a premium feature that lets you verify the accuracy of data submitted to your Ona account. The review process is done directly from the table view by selecting and marking a submission as approved or rejected before exporting it or sending it to your preferred analytics tool. Submissions that are not yet approved/rejected are marked as pending by default.

In March 2019, Cyclone IDAI hit Southeast Africa. Billed as one of the deadliest tropical storms to hit the southern hemisphere, the cyclone pummeled into Mozambique, Zimbabwe and Malawi. The devastating winds (up to 120kph), heavy rains and the resulting flooding and landslides left dozens of lives lost, thousands injured and a trail of property destroyed.