We are very excited to announce that OpenSRP is now a Global Good! It is wonderful to receive recognition for the years of hard work put in by the many OpenSRP community members and contributors.

OpenSRP was named a winner of Digital Square’s 2018 Notice B Open Proposal round and is now classified as a Global Good. The proposal, titled “Packaging OpenSRP for scale and community-driven national adoption”, was one of 29 proposals that made it to the final round for consideration. Winners receive funding specifically earmarked for core platform improvements and updates and recognition in the ICT4D community as a Global Good. Funding from Digital Square will be used to improve core functionality of the platform and help to better productize the software, making it easier for new groups to join the OpenSRP community and leverage the collective work of its members.

Terraform is the tool for infrastructure as code that we use at Ona to automate the AWS resources we setup. Terraform can also be used with other cloud infrastructure providers. Find the full list of supported providers here.

Terraform allows us to reuse infrastructure definitions through modules. However, there’s little documentation on how this can be done across environments. As an example, we want to use the same set of definitions to provision OnaData’s production and staging environments. This post will take you through how we were able to achieve this. 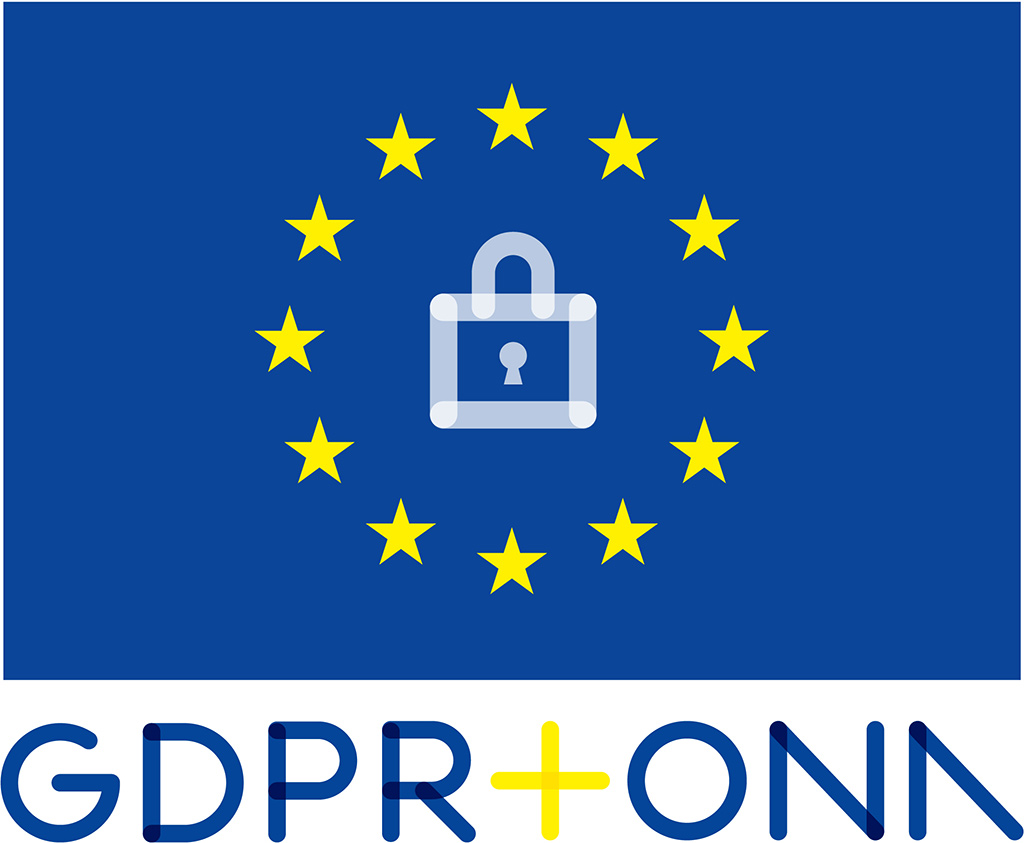 The EU has introduced a new data privacy legislation called the General Data Protection Regulation (GDPR) that will be effective as of May 25th, 2018. GDPR will strengthen the privacy rights of EU citizens. To help ensure that Ona is GDPR compliant, we have taken the following actions:

Your responsibility under GDPR

We can only work to ensure the service we provide you is GDPR compliant. It is ultimately your responsibility to ensure the practices you follow when collecting data on people meets GDPR standards. We encourage you, for example, to review your practices to ensure you are properly capturing consent and your are following best practices to keep your data secure once you export it out of Ona.

For more information on ensuring your account is GDPR compliant, please see this article.

For more information on how to confirm if you are collecting data on EU citizens, please see this guide.

We will be retiring Ona Collect and removing it from the Google Play Store on August 1, 2018. We understand that a number of you still use Ona Collect, and we apologize for any inconvenience this may cause you. However, we feel that Ona Collect cannot keep up with the rapid development and updates that can improve your data quality and data collection experience that ODK Collect is providing.

We launched Ona Collect in late 2015. The initial Ona Collect was a tweaked version of ODK Collect created especially for Ona Users, allowing users to sign in with their Ona credentials to access forms without configuring server settings. Our goal was to add new features important to Ona users that weren’t being addressed by the ODK community.

As we worked through our roadmap, it became clear the ODK community had similar needs. And, after concurrently contributing to ODK and working on Ona Collect for the past few years, we are convinced that improving ODK Collect is the best way to build useful tools.

Ona is, and will remain, closely involved with Open Data Kit projects, including ODK Collect. Dickson Ukang’a, Head of Engineering, is a member of the Open Data Kit Technical Steering Committee, which is responsible for high-level technical direction and making feature roadmap decisions. Ona is also a contributor and maintainer of pyxform, the main tool used by the ODK community to transform XLSForms to XForms.

What to do if you are using Ona Collect

As users get ready for the retirement of Ona Collect on August 1, 2018, we recommend you start to transition your process from using Ona Collect to ODK Collect. To learn more about how to collect data using ODK Collect, please take a look at our data collection guide. You will learn how to download, install, configure, and use ODK Collect.

If you still have additional question or concerns, reach out to us on the Ona Community forum or email support@ona.io if you are on a paid account. 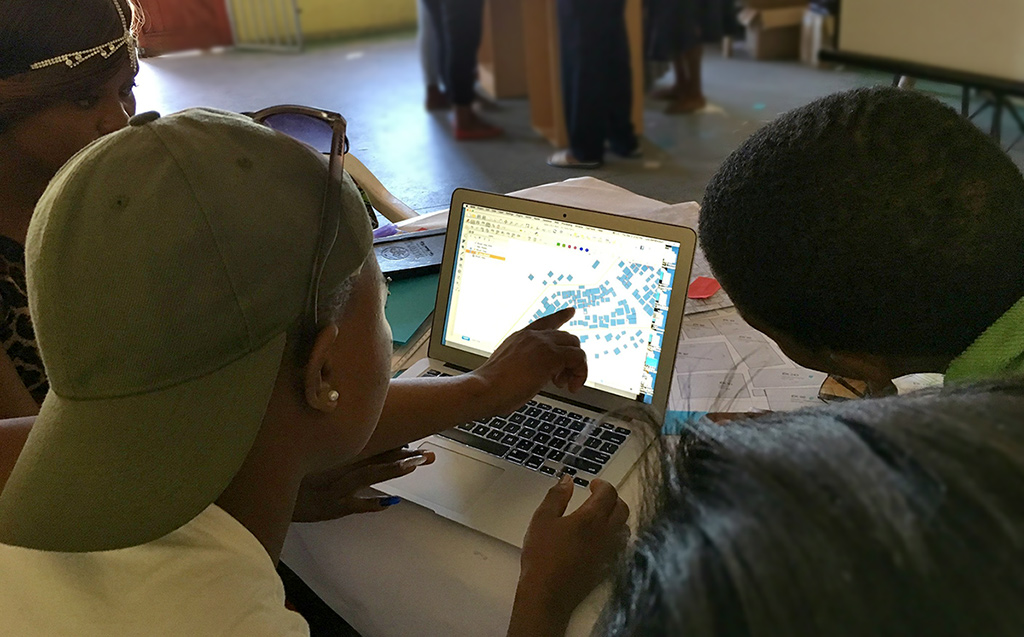 “How might urban slum communities become more resilient to the effects of climate change?”

When our long time partner SDI (Slum/Shack Dwellers International) started asking this question, we jumped at the chance to help as it provided an opportunity to explore how data that we’ve helped SDI collect in their communities for the past 4 years could be used to improve urban planning and resilience. SDI is a network of community-based groups from 33 countries creating a voice for the urban poor, engaging international agencies, and operating on the global stage in order to support and advance local struggles for more than 20 years now. We first started working with SDI for the Know Your City campaign aimed at empowering communities through data.